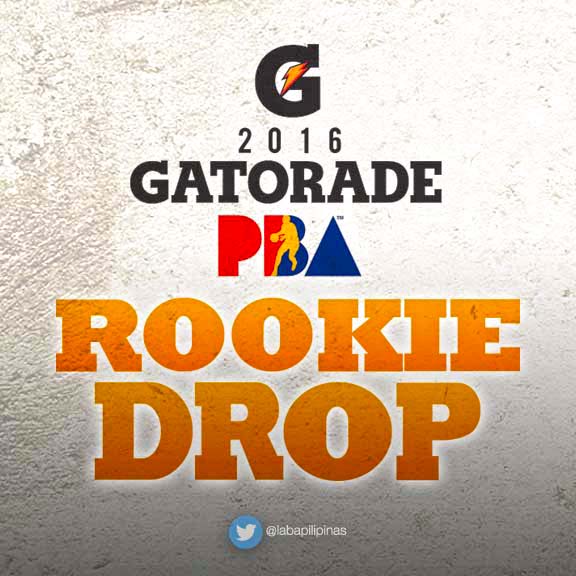 The PBA was already on a high after Ginebra snapped an eight-year championship hiatus. But, Leo Isaac Newton left us this footnote: What goes up must come down!


And hence the proverbial drop as the PBA drew flack the way it handled this year's Rookie Draft.

Who really was this year's overall top draft pick? How did they come up with such concessions left and right, especially with the Gilas Cadets draftees? Whatever happened to the transparency that leaves us all basketball aficionados in the dark? What transpired during that heated boardroom deliberations? Why some draftees struggle to answer ambush interviews... Wait, that doesn't count, or does it?

Of course such mess is attributed to a chicken-and-egg like debate between the PBA stakeholders and the country's basketball federation, the SBP.

If there never was an issue about the formation of the Gilas national team, we would've not seen such drop in PBA credibility and sincerity. Or however we may want to call it.

Why can't it just be so simple and uncomplicated? Form the best possible Gilas team. Pick the necessary personnel from any PBA team. Then act in an harmonious and seamless possible way to bring home favorable results for the country.

Will it suffer? Perhaps. Or is it about time the PBA risks it all and go all out for Gilas? Anyway the PBA has been wont to anaemic gate attendance until Ginebra made it all the way to the crown.

It's about time they pick up the pieces.

Now what's your pick mga ka-fans? Is it about time the PBA DROPS some very old habits? And begin DRAFTING new paths towards a globally-shaping Philippine basketball environment?