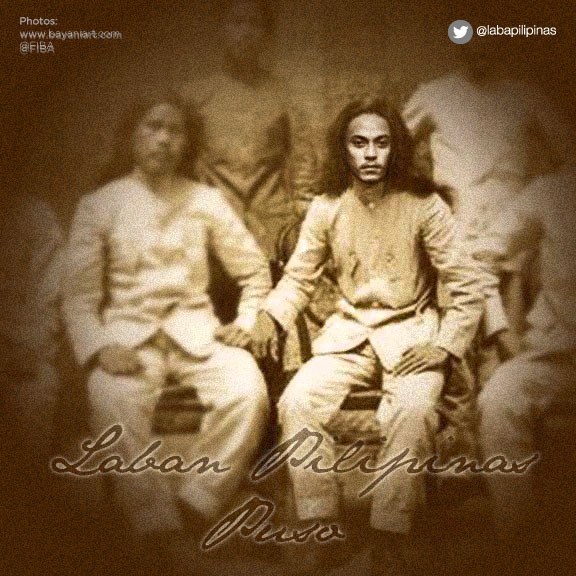 No disrespect to the Filipino hero-general. But perhaps his courage, resilience and more importantly—his long hair reminds us a lot about someone sporting a shampoo commercial-worthy hair style in the FIBA Asia Cup 2017 Gilas roster.

Everybody knows which Gilas player we’re talking about. It seems that Terrence Romeo was in every Filipino’s consciousness on an unforgettable Wednesday evening. And man, he was fearless making those big shots at crunchtime. He was so fearsome that the Philippines Secretary of Foreign Affairs might just call him and reprimand him for “inconveniencing” China in this fateful day two of the FIBA Asia Cup. Well, this is basketball. Where China and Philippines are always at odds. Restructured Diplomacy? Naaah, stay away from our waters said Japeth Aguilar and Gabe Norwood as these two successfully patrolled our seas by virtue of a block party.

Of course we don’t want to take away the credit from the rest of our Gilas heroes. Raymond Almazan? Goodness gracious. He rocked it all night. And rolled like no one else. While some Chinese players gladly posed beside him as he threw down a couple of dunks!

The Blur was worthy of a title as the Best Point Guard in the solar system! Christian stood hard and showed efficiency in difficult situations—as difficult as it is pronouncing Standhardinger—our new guy could deliver. The newbies: Pogoy and Wright made a good account of themselves and contributed significantly. Although Jio and CBC played limited minutes, still they were no-nonsense and ready for war! We missed Calvin after exiting way too early in the game. But man, everybody saw what he did. And perhaps nobody wants to mess up with the Beast next time around. Oh and Junemar, it was a joy seeing him play a different role as he lit up the AVO/Gaco stats sheets.

Pretty sure most of us are still playing the highlights of that China-Philippines epic game in our heads even as you read this very word right now. The Asian Cup feels like it’s over. Having beaten China convincingly on a neutral soil made it so special. The feeling was ecstatic. Of course, the tournament is just beginning. Our heroes are up for the challenge. And we’re off to a good start. Let's go for a ride mga ka-fans. Sakay na!